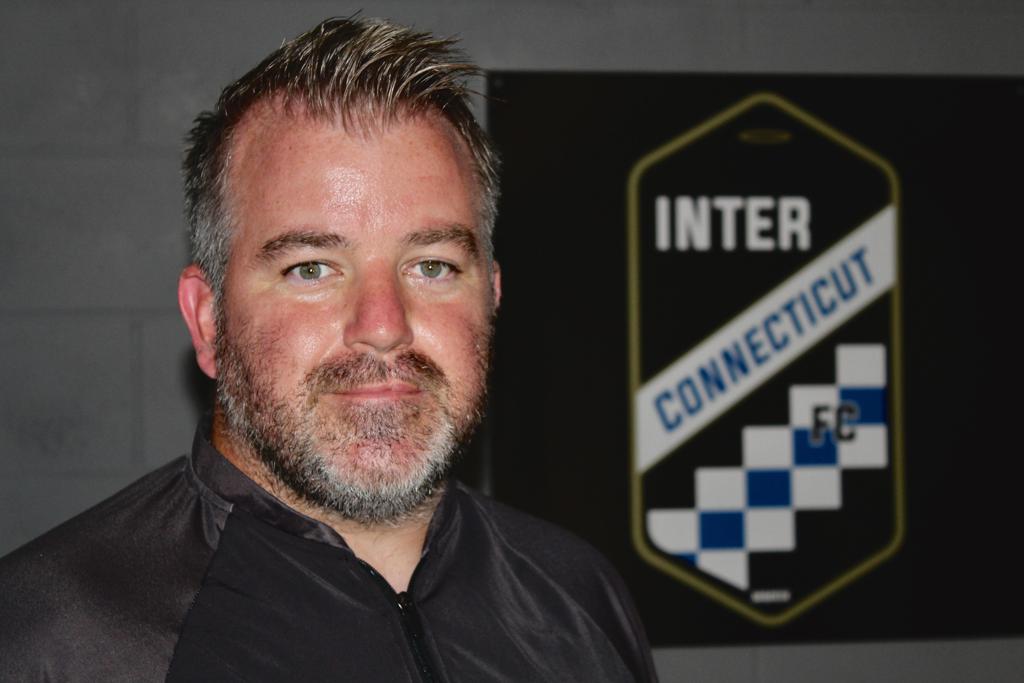 As a player, Marty spent his teenage years in his hometown of Derry, Ireland play in the Irish League for Institute FC and then for Derry City in the league of Ireland. Marty then played D1 soccer at Mercer University, finishing his Undergrad back home.

Marty played for a year in Norway with Eidsvold Turn before going on to do his Masters Degree in Sport and Exercise Psychology at Northumbria University. During this time Marty played semi-pro soccer for Blyth Spartans but also worked in the field of Sport and Exercise psychology with clubs like Sunderland, Celtic, Newcastle United, and Manchester United. Helping profession and academy players prepare mentally for performance and carrying out his research in psychological attitudes towards sports injury.

Having spent some time coaching and working with the Irish Football Association as a coach and Sport Psychologist between 2009 & 2011, Marty returned to the USA where he has since coach at the United States Coast Guard Academy, Quinnipiac, Fordham and now Yale.

Marty has several coaching qualifications and continues to further his education in the USA having recently completed his USSF C license. He also holds a UEFA B and a UEFA goalkeeping License.