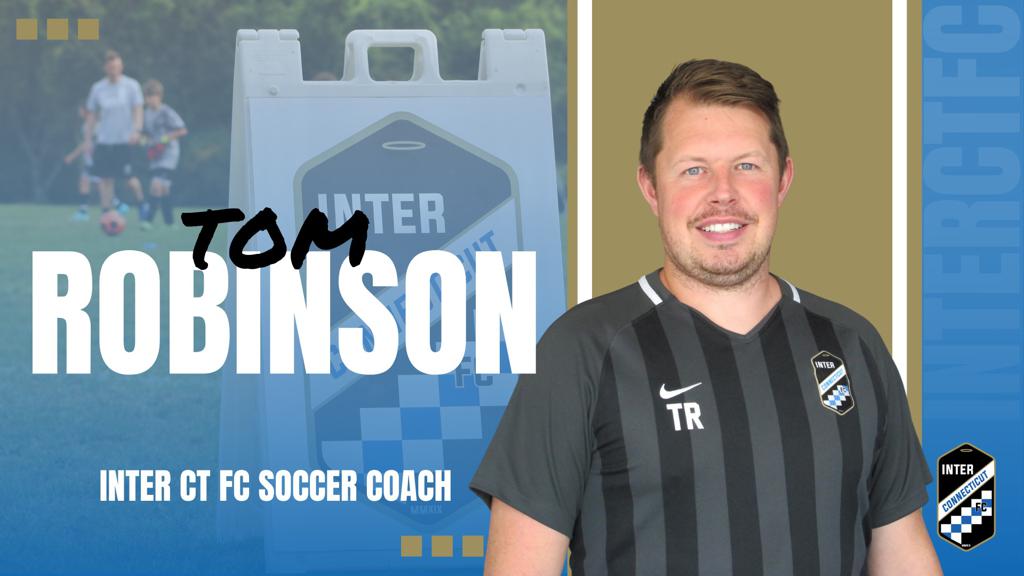 Previously worked at Bolton Wanderers Football Club, the team that he grew up supporting. Tom worked as a community coach, health inclusion officer, junior whites head coach, and international academy coach. Through some of these roles, he was able to coach players who have now moved on to play professionally in the game.

In 2012 he joined Challenger Sports which gave him the opportunity to come to the US and coach in 9 different states on the East Coach. He was then placed in a long term position to run all the coaching at a club in New York. Part of this role included creating a curriculum for the travel and rec programs, whilst also running coach education clinics.

After a year of being the head of Everton America's younger programs, Tom became the Director of Coaching for the boys and continues that role when we became Inter CT FC.

- Boys Director of Coaching for U9 to U14