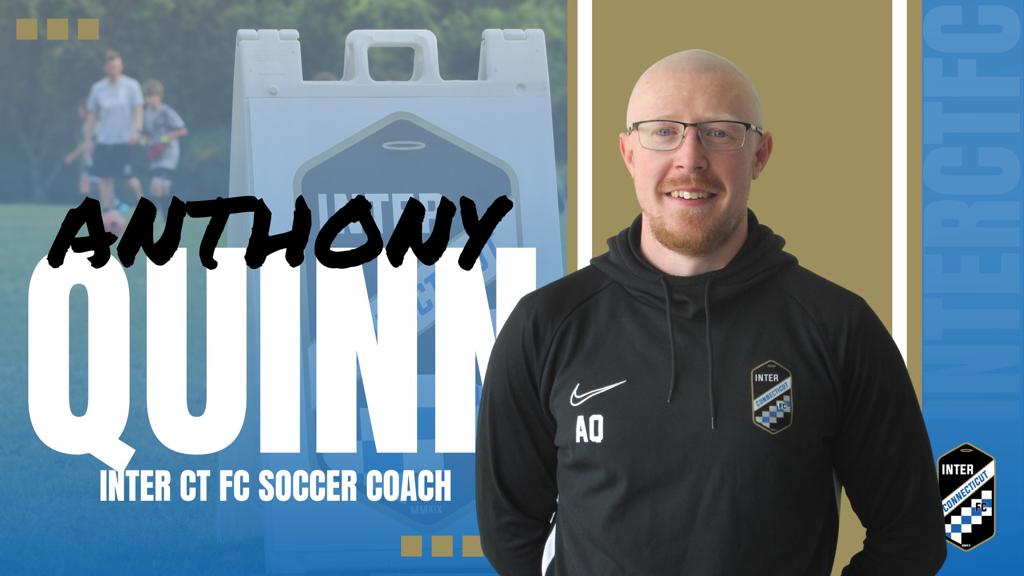 - UEFA B (In progress with the Irish Football Association) 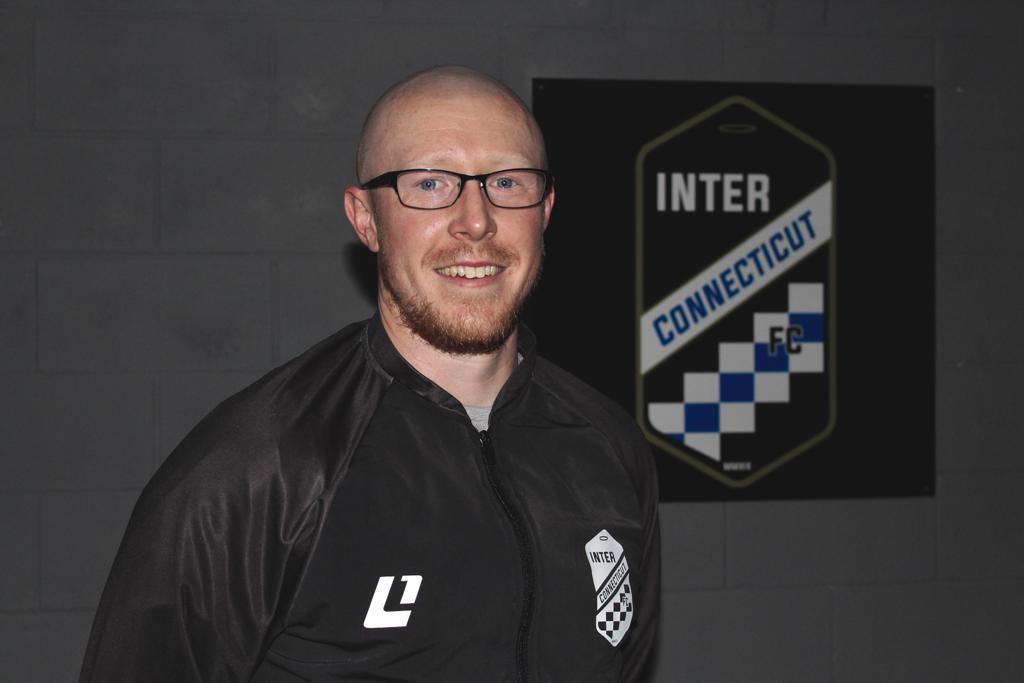 Anthony began coaching in 2010. He took charge of the Saltney Town FC U12's, a youth team at the club he was playing for at the time. They competed in the Clwyd Junior League Division 1 in North Wales. Anthony stayed with that team for two years.

From 2011-2014 Anthony completed a BA (Hons) Degree in Coaching Development. The course was a mixture of practical coaching and academic theory work that was of great benefit to his personal development. During his time at University, he completed work experience as a PE teacher, a youth and adult fitness/multi-sport coach, as well as a soccer coach.

After finishing University, Anthony spent the next year working on a National Lottery project focused on improving the physical and mental health of North Wales residents. As part of this project, he set up a 'walking soccer' group. A low impact and low-intensity version of soccer targeted at individuals that love the game and still want to participate but can't play to the same level as they once could.

After a short spell working on camps in California, Arizona, and Nevada in 2013, Anthony came back to the US in 2015 to work for UK International Soccer. Initially based in Chicago, Anthony then moved to Michigan and eventually, Connecticut. He has also coached in various parts of Massachusetts and Philadelphia for camps and tournaments. A personal highlight of this time was three weeks spent on Nantucket Island Directing summer camps during Summer 2017.

During Fall 2017, he took his first step into College coaching by becoming a volunteer assistant coach for the University of New Haven Girls Soccer team.

He now works full time as part of the coaching staff at Inter CT FC and is the head coach of the 2008, 2007, and 2006 Boys NPL teams. He is also the Assistant Coach of the Boys Varsity team at St Joe's High School in Trumbull.