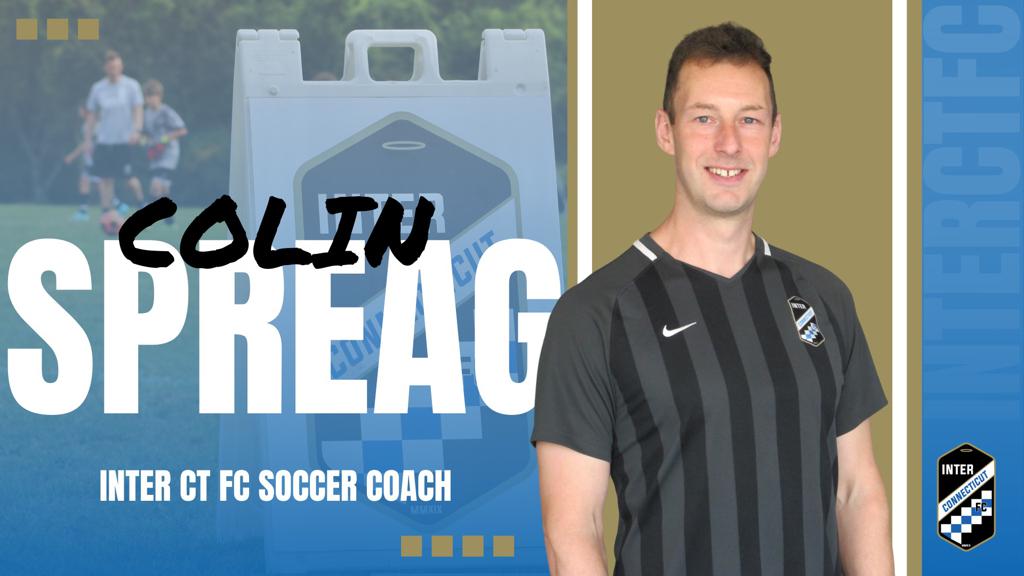 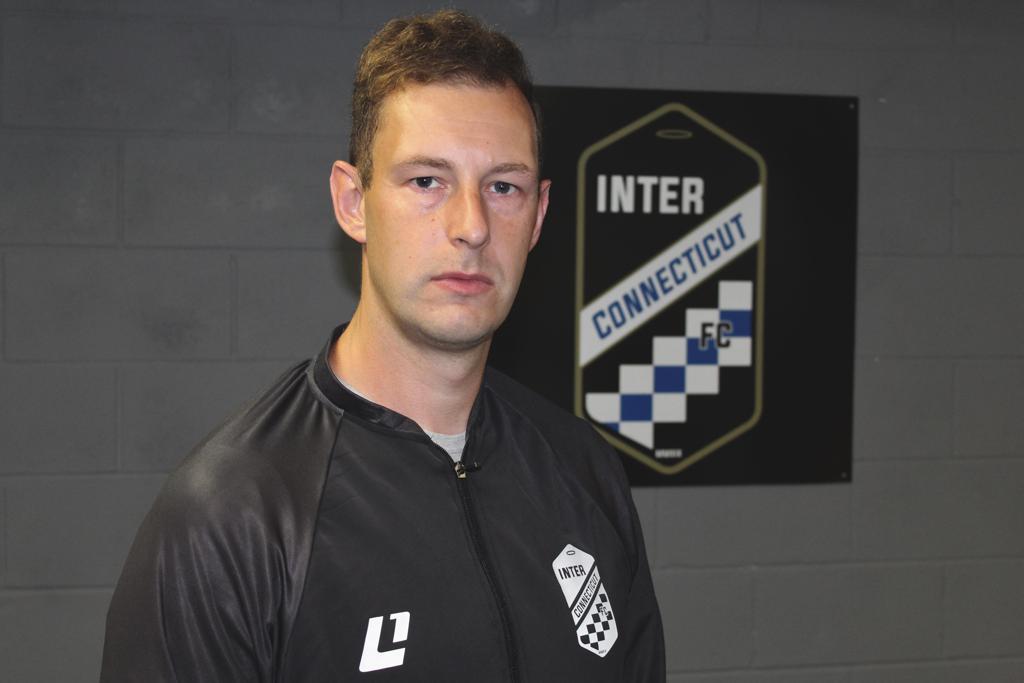 Colin Spreag brings over a decade of experience to his role at Inter CT FC.

Having previously coached in England and Australia as well as in the US, Colin is currently the Assistant Coach for the University of New Haven Women’s Soccer team.

Before joining Inter, Colin was the Director of Coaching for CT Rush’s Central branch. While working with Rush, he was also involved on a national level as he coached the 2006 Boys team as part of Rush’s National Select program.

Colin currently holds the USSF B License, the USC Premier Diploma, and the USC Director of Coaching Diploma, as well as other American, European, and Asian certifications in soccer and futsal.