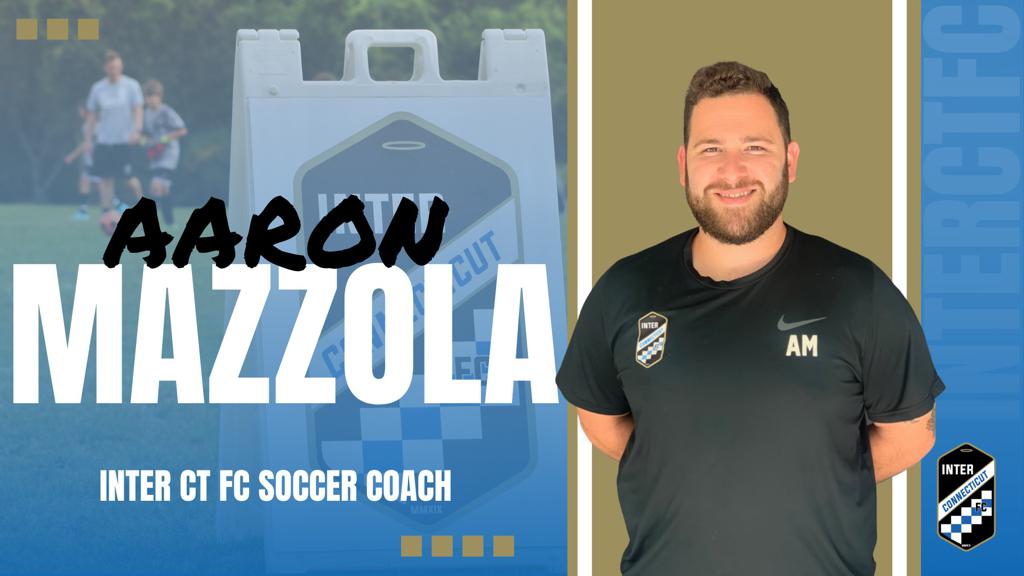 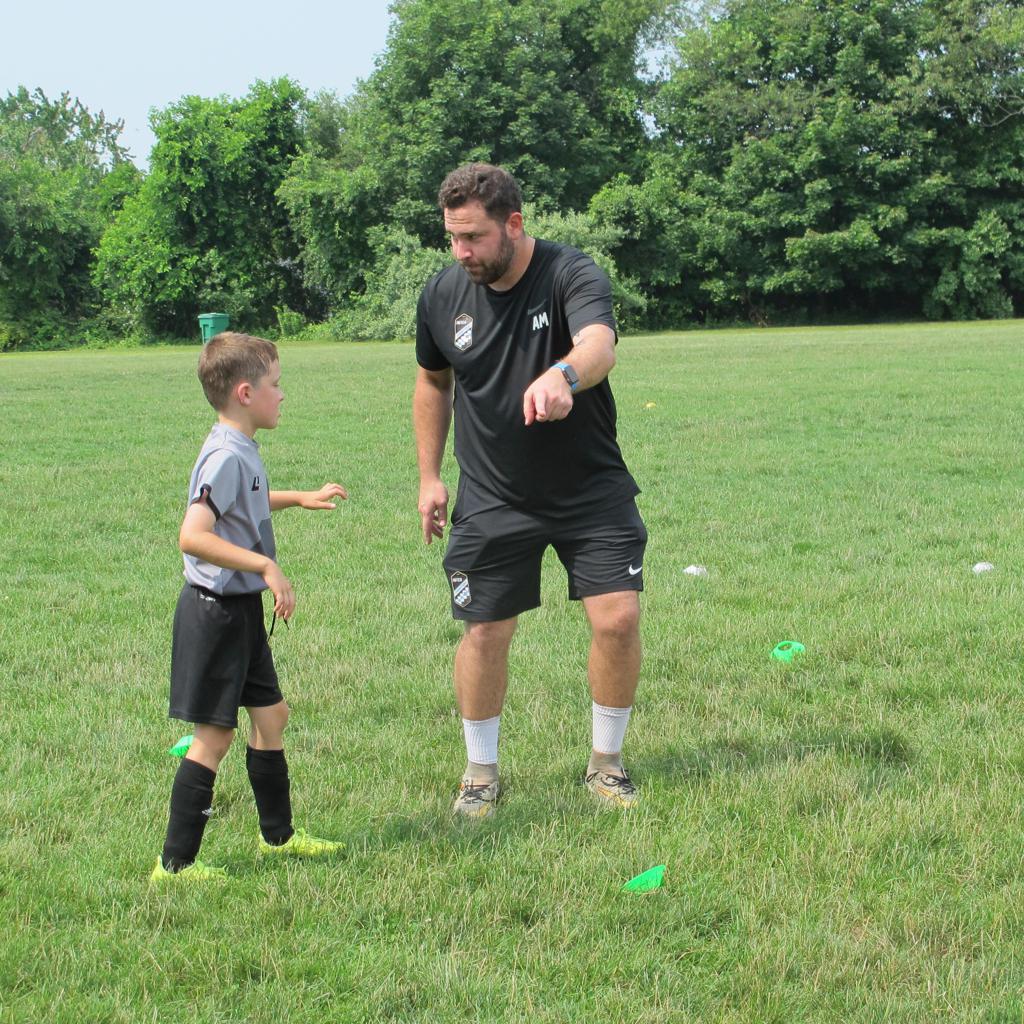 Aaron Mazzola hails from Westchester New York where he has been playing for all his life. Aaron has played for teams throughout Westchester like FC Somers, East Hudson Academy and  later FC Westchester Pre-Academy. Aaron’s senior year of high school he attended school in Assisi, Italy to play for Empoli ISM and then returned to the US to play 1 year at Sacred Heart University. Aaron has been coaching soccer camps in the Westchester area at JPSA and Yorktown Soccer Skills Camp, since he was 15. Upon graduating Sacred Heart University in 2018 with a bachelor degree in Psychology, he began coaching with the New York Red Bull’s in the Youth Programs as well as RDS. He then moved to Norway to pursue a coaching career which was sidelined due to the global pandemic. He continues to pursue a career in coaching at Inter Connecticut to improve the lives and soccer skills of everyone he has the opportunity to coach in the soccer community. 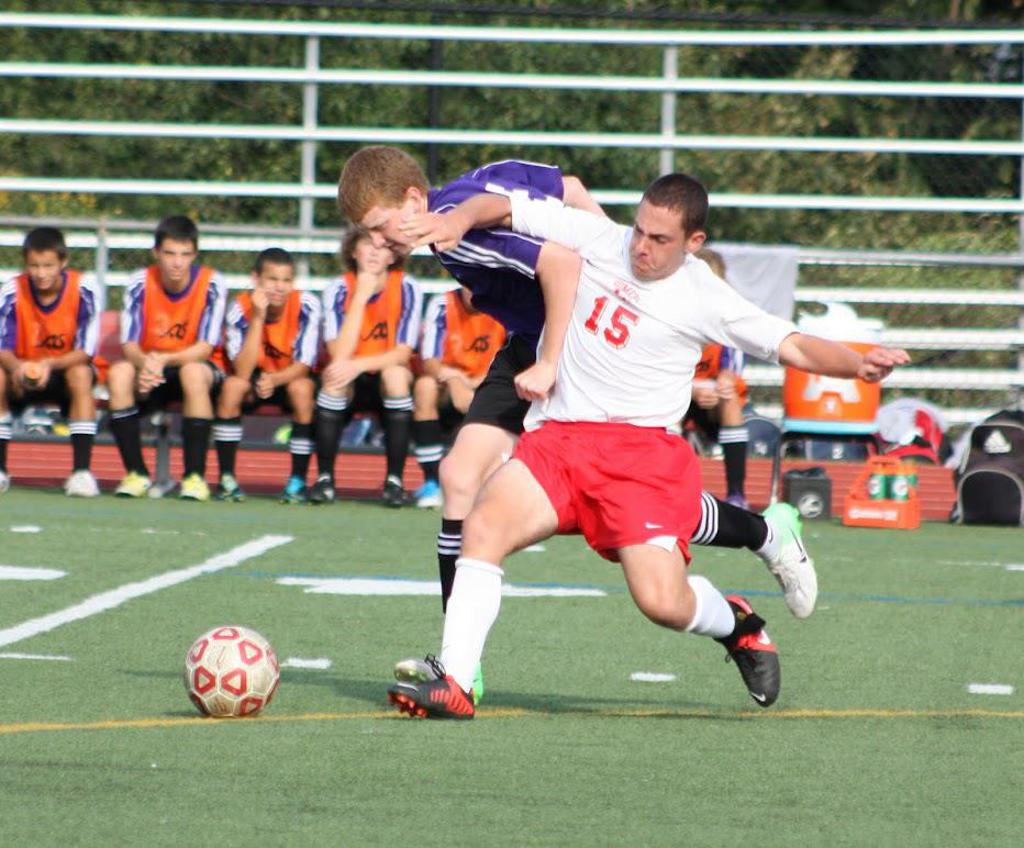