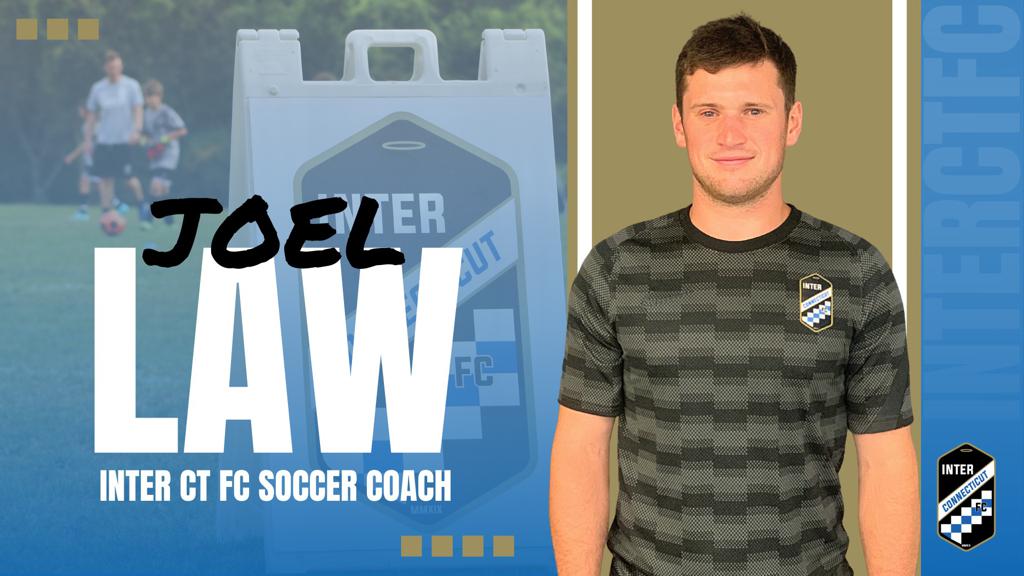 In 2016 Joel took an opportunity further pursue his coaching career as he joined Youth Elite Soccer and come to the U.S and joined Shelton Youth Soccer Organization in a variety of programmes from little kickers to premier and high school level soccer. Joel also spent summers coaching and directing camps in the New England region for Youth Elite Soccer.

During his time in the U.S, Joel has earned a degree in business administration and will join Inter CT as a full time member of staff working both on the field as a coach and behind the scenes with a directorship role.