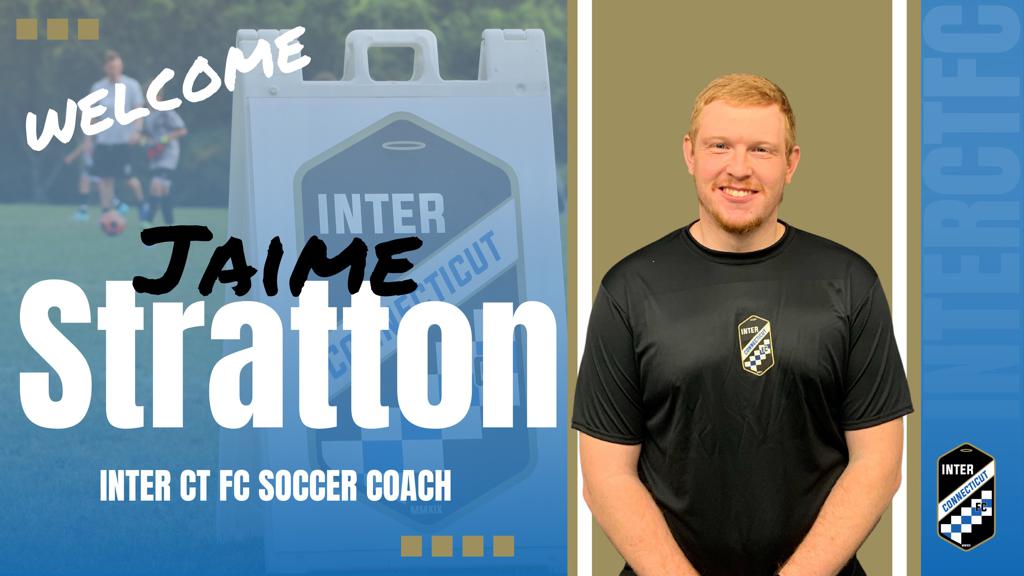 Jamie played soccer four years at Eastern University (PA) where he graduated in 2017 with a degree in communication studies. He  went on to teach at AIM Academy in Philadelphia, where he also spent three years coaching academy's boy's varsity soccer program.

After his time at AIM, Jamie moved his life to Nairobi, Kenya where he worked as a missionary and provided help for a local school. While there, he also stayed involved with the soccer community by playing with Tusker FC — the Kenyan Premier League champions.

Ever since high school, Jamie has used his soccer knowledge to coach at numerous soccer camps & clinics — including at Everton America, GKHQ, T3 Soccer, and Navy.

Jamie is pleased to be working with Inter’s goalkeepers,  and is excited to bring what he has learned from around the world to bolster the Inter program.