All members of Inter CT FC (players, parents/guardians, coaches, officials, and spectators) are expected to conduct themselves in accordance with the principles of good sportsmanship and appropriate behavior, aligned with the Club Code of Conduct.

This weekend our state soccer association (CJSA) will be running their seasonal 'silent sideline.' Inter CT FC supports and agrees with the CJSA aims for this weekend. The goals of the weekend are:

To read more about this coming weekend's silent sideline, please click on the link.

Roles of the parents:

Please take a few minutes to watch both these videos from elite coaches who work in college sports. They share their input on sideline coaching and how college coaches consider parents when selecting recruits.

I appreciate your support for the upcoming silent sideline weekend!

The summer was an eventful one as our players at Inter CT have experienced different camps such as Position specific, Skills camp, Tournament camp and right at the beginning of the summer, our Euro Championship camp where players learned a different style of play adopted by countries participating in the Championships.

For one lucky player, that wasn’t enough as Connor got to attend the final between England and Italy and experienced the game live. 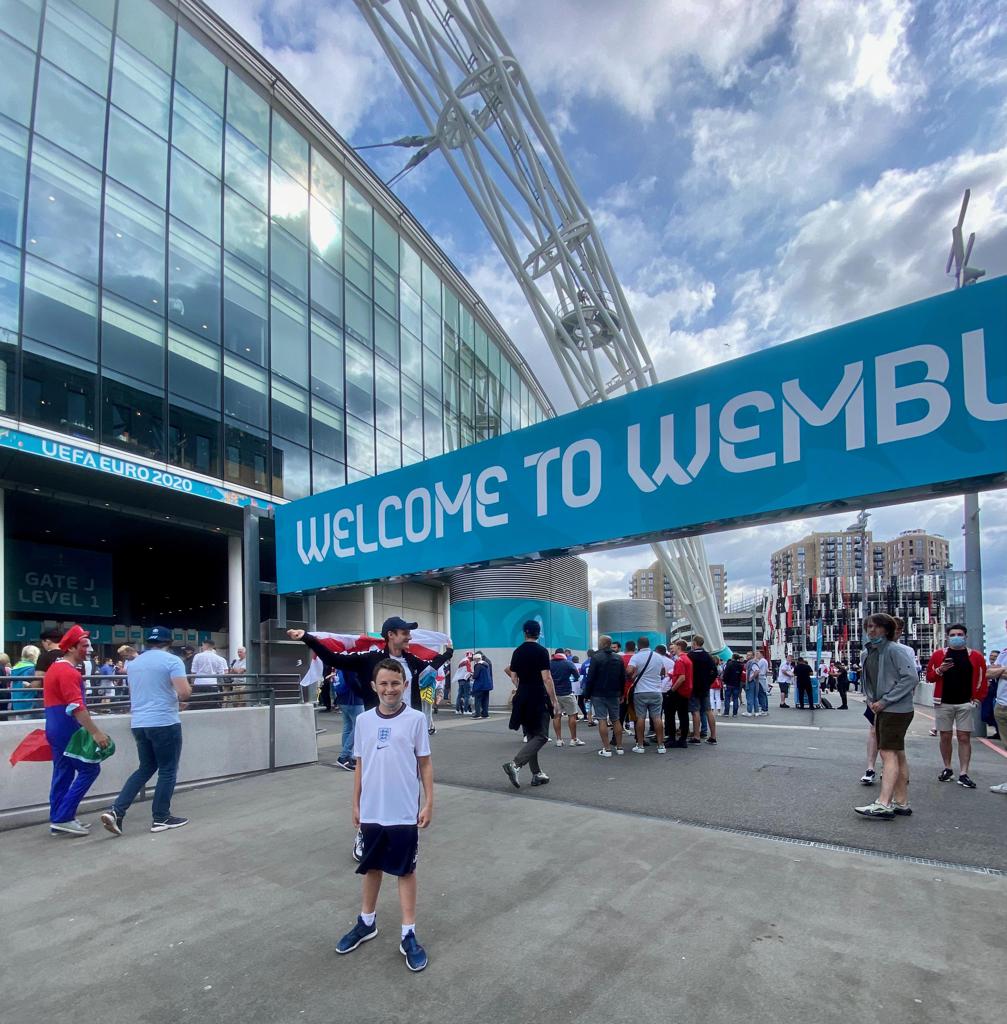 At Inter CT, we preach the importance of watching live games. For many young players, the experience, along with the following of role models, helps ignite a passion to succeed in the sport.

Connor, had the following to say about the experience;

“The atmosphere was intense, nerve wracking, and a bit intimidating. The fans were dedicated with loads of singing & chanting before and during the match.” 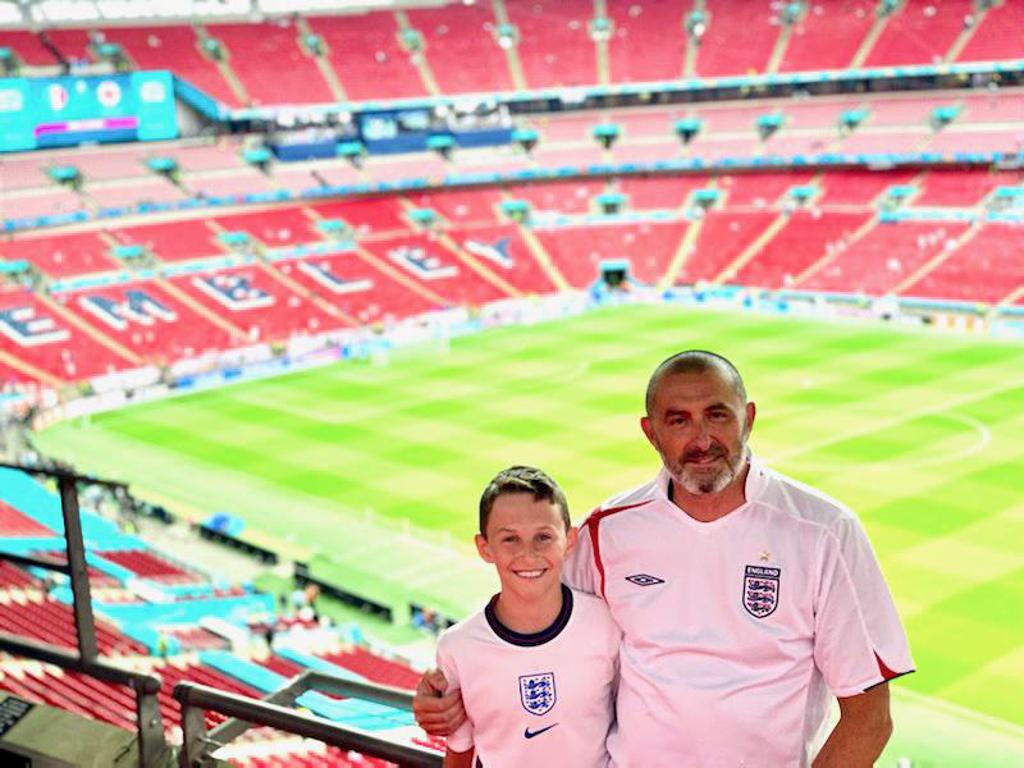 When asked about the match itself, Connor identified the following; “ Declan Rice should have been man of the match, Philips and Pickford played really well. Italy was very physical and England struggled to create chances against them. ( I think he was routing for England!!) 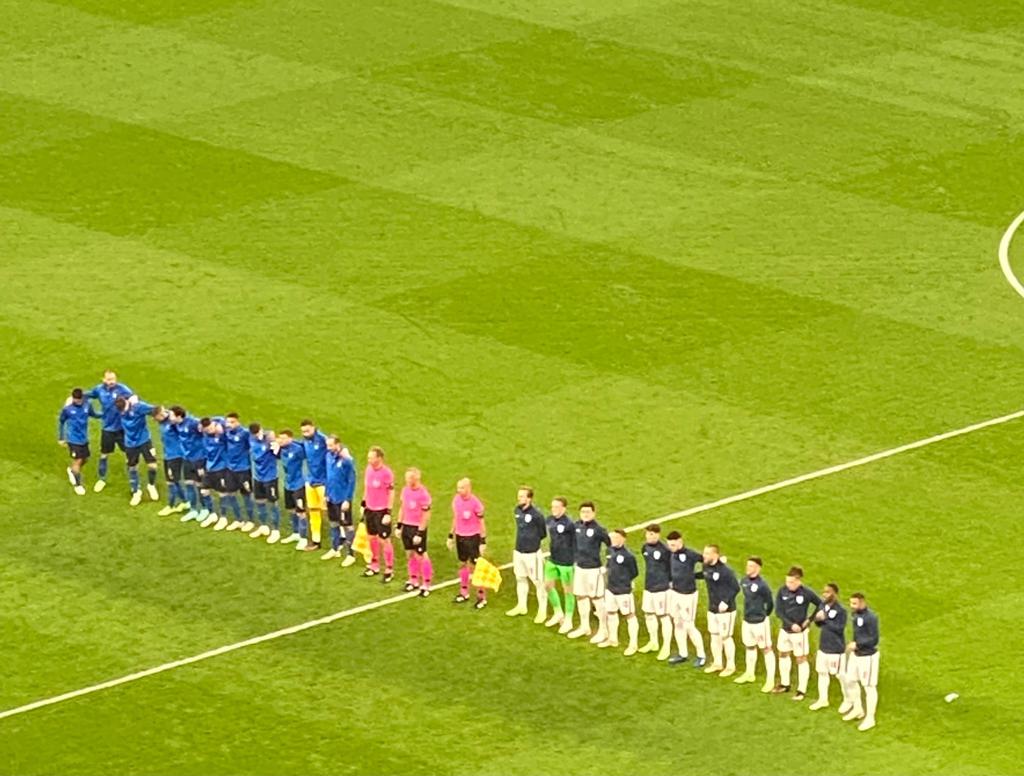 Connor mentioned that the whole experience was “Exciting”, “Inspiring” and “Motivating” and he is ready to emulate the stars he watched for Inter CT in the fall and beyond.

We urge all players to watch a live game this fall. Hartford Athletic, New York City FC, Gotham FC, one of the many Division 1 Colleges in the State or a local high school game.